For any quote plates CGR you need, please fill out the following information:

For any quote plates NCGR you need, please fill out the following information:

The system of Dissolved Air Flotation to process industrial waters has been a common practice for many years, mainly in industries bins for separate Fiber and clay from the effluents.

With the current emphasis directed to environmental matters and to more restrictive rules, the dissolved air flotation system, today is considered as an affordable tool for manufacturers in industrial effluent treatment with which they have problems. A specific area of interest is the effluent which contains, fat, or oily material.

These products float naturally and present a difficult problem in regard to removal of pollutants in a conventional system of clarification because they are created three distinct phases when seating the solid particles.

“The dissolved air flotation reduces the problem to a single floating phase that is easy to separate”.

Charges or fines of municipal authorities due to high levels of total suspended solids and high levels of Biological Demand of Oxygen (DBO) created by these pollutants can be drastically reduced or completely eliminated when using dissolved air flotation.

WHAT IS A softener?

Softeners also known as water softeners, are computers that eliminate the hardness of the water by means of ion exchange. It is usually composed of a tank containing cationic resin, a multiport control valve and a brine tank adjacent to it that contains common salt.

What do you mean by “hard water”?

The hard water, forms when runs through deposits of calcium and magnesium containing minerals, such as limestone, Crete and dolomite. As such the hard water is not harmful to your health but it is the cause of many problems that attract high costs as:

At industrial level, boilers, cooling towers, heat exchangers and other equipment are severely damaged by the hardness of the water. 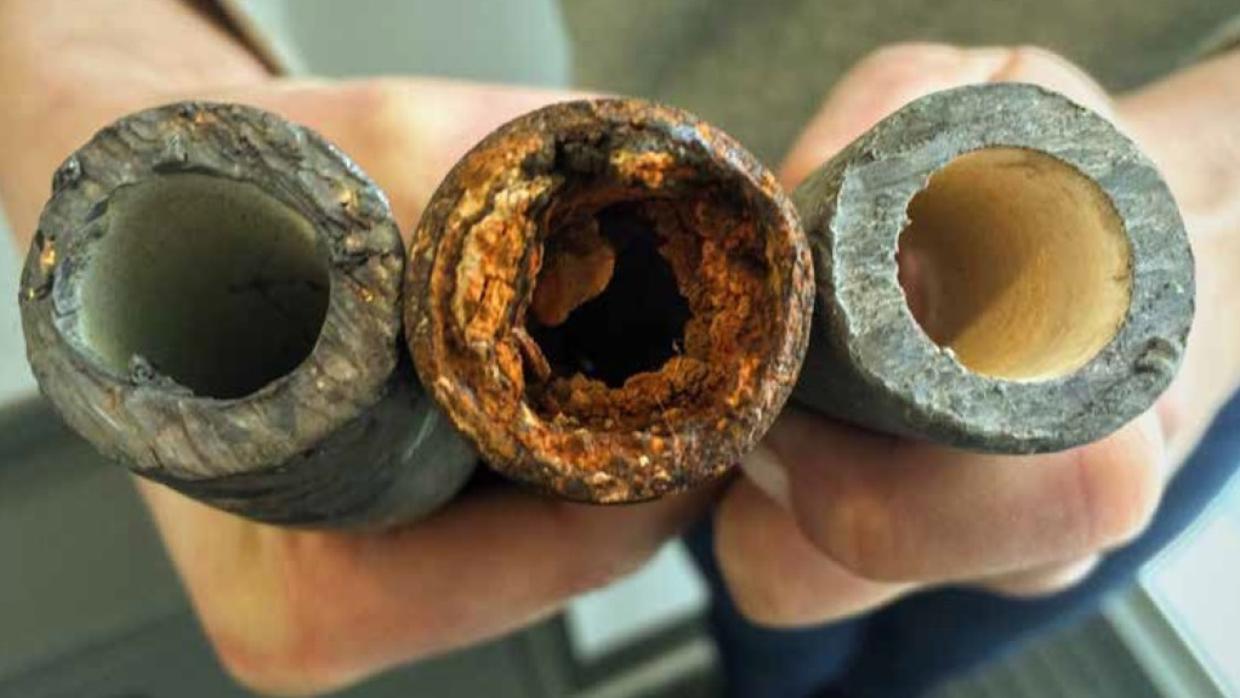 If you live in the area of San Antonio, Texas and looking for a water softener, please click the button to display document. We are at your service!

If you have any questions or would like more information, please call us at

If you mention the code 511, you will receive a discount on a softener and reverse osmosis package.